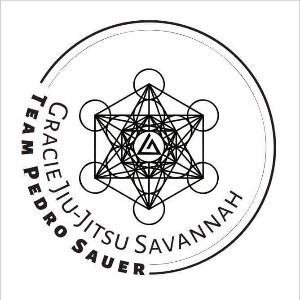 James Finizio moved to Savannah in October 2014 with the desire to spread his knowledge of Gracie Jiu-Jitsu. Beginning his training under the watchful eye of Master Pedro Sauer at One Spirit Martial arts in Herndon, Va., Finizio's love and respect for proper technique and effective body mechanics was apparent. James received all of his rank directly from Master Pedro Sauer at his home school. Currently, He is a Black Belt representing the Pedro Sauer association, teaching Gracie Jiu-jitsu the way that it was taught to him. Finizio opened Gracie Jiu-Jitsu Savannah with a focus on technique, respect, and street-applicable self-defense. His classes are open to anyone of any shape, age, or size. Start class today and begin the rewarding journey that is Gracie Jiu-Jitsu!